Private Game Reserves’ Francoise Malby-Anthony has been awarded the prestigious “French Abroad Award” for her dedication to conservation and her relentless efforts in the running of Thula Thula as well as the reserves’ conservation and expansion projects.

Francoise received the award during a glittering function held at the stately French Ministry of European and Foreign Affairs in Quai d’Orsay, France. This award honours her 20 year long dedication to wildlife, conservation and community projects, and carrying on the legacy of her late husband Lawrence Anthony who passed away 7 years ago.

The evening was also a sombre moment, as many guests in the audience had no prior knowledge of the plight of wildlife in Africa, particularly Rhino and Elephant, as Francoise provided a loud voice for the protection of all wildlife in Africa.

Speaking at the award ceremony, Francoise said: “I thank you all again for your support, your encouragement and your votes. But we need to do more to ensure the protection of wildlife. March saw the first anniversary of the death of the last Northern White Rhino, in 2019 already around 250 Rhino and 7000 Elephant have been poached on the African continent.”

Since Francoise won the ‘French Abroad Award’, the French media have been reporting extensively to raise awareness on the plight of Africa’s wildlife.

“All of us at Thula Thula shall continue to protect, educate and spread awareness. We would like to extend our gratitude also to the organizers, Le Petit Journal.com, France 24 TV and the prize sponsor the Banque Transatlantique,” Francoise concludes.

Francoise’ bestselling book of 2018 ‘An Elephant In My Kitchen‘ has recently been translated into German and is available in Germany, Austria, Switzerland and Liechtenstein. French readers will have to wait another few weeks before ‘Un éléphant ma cuisine’ will be available in the French-speaking world. The book will be released in the USA on the 17th of September 2019. 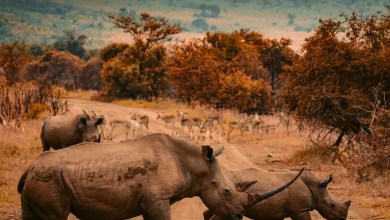 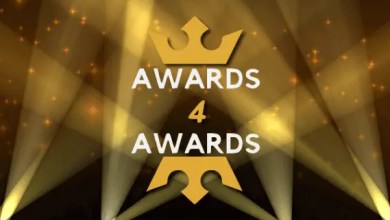 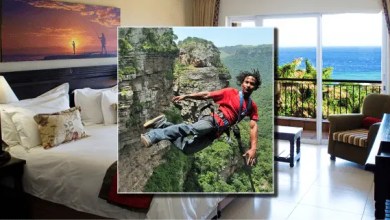