Visa facilitation has experienced strong progress in recent years, particularly through the implementation of visa on arrival policies according to UNWTO’s Visa Openness Report.

This largely reflects an increased awareness among policymakers of the positive impacts of visa facilitation on tourism and economic growth, writes Marcelo Risi. 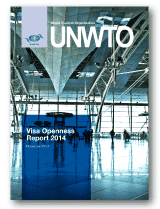 The Report also shows that the most prevalent facilitation measure implemented has been ‘visa on arrival’. Over half of all improvements made in the last four years were from ‘visa required’ to ‘visa on arrival’ requirements.

“Visa facilitation is central to stimulating economic growth and job creation through tourism. Although there is much room for improvement, we are pleased to see that a growing number of governments around the world are taking decisive steps in this regard”, said UNWTO Secretary-General, Taleb Rifai.

Countries in the Americas and in Asia and the Pacific have been at the forefront of visa facilitation, while Europe and Middle East have more restrictive visa policies. Overall, emerging economies tend to be more open than advanced ones, with South-East Asia, East Africa, the Caribbean and Oceania among the most open subregions.

Research by UNWTO and the World Travel and Tourism Council (WTTC) shows that the G20 economies could boost their international tourist numbers by an additional 122 million, generate an extra US$ 206 billion in tourism exports and create over five million additional jobs by improving visa processes and entry formalities. The same research carried out for the APEC and the ASEAN countries indicates that visa facilitation could generate important gains for both groups, including the creation of 2.6 million jobs in APEC and 650.000 jobs in ASEAN.

The functions of visas

Visa policies are among the most important governmental formalities influencing tourism internationally. The development of policies and procedures for visas, as well as for other important travel documents such as passports, is closely linked to the development of tourism. With the swift growth of international tourism in the last six decades, the quality, reliability, and functionality of visas and other travel documents has evolved. Only half a century ago, travel was heavily impacted by customs regulations, currency exchange limitations and visa formalities.

A great deal of progress has been made in facilitation, which has contributed to the remarkable growth of the tourism sector. Especially noteworthy are the multilateral agreements that mutually exempt all or certain categories of travellers from the visa requirement. However, despite the progress made, namely in recent years, current visa policies are still often inadequate and inefficient, and are thus acknowledged to be an obstacle to tourism growth.

Travellers mainly see visas as a formality that imposes a cost. If the cost of obtaining a visa – either the direct monetary cost imposed in the form of fees or the indirect costs, which can include distance, time spent waiting in lines, and the complexity of the process – exceeds a threshold, potential travellers are simply deterred from making a particular journey or choose an alternative destination with less hassle.

About the author: Marcelo Risi is the Senior Media Officer at the United Nations World Tourism Organisation (UNWTO). Data on visa policies by country is collected by UNWTO on an annual basis since 2008 and validated through surveys and communication with the Organization’s Member States. 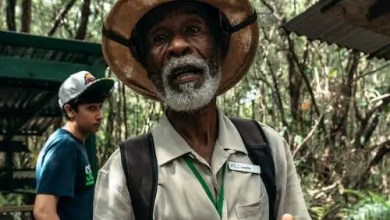 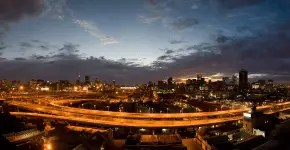 The two faces of SA’s economy 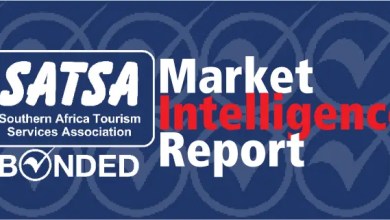