The results confirm the recent findings of TripAdvisor’s TripBarometer study that found SA appearing on the ‘wish-list’ of travellers from Germany, Switzerland, Austria and France.

The country most viewed by users who also viewed SA was the US, followed by the UK, the Caribbean and Italy. This analysis suggests these countries may ‘compete with SA for international travellers.

Helena Egan, Head of Destination Marketing Sales, EMEA for TripAdvisor, said: “Recent reports from the industry have shown that South Africa’s tourism market is gaining in momentum, with increasing interest in the destination from inbound travellers. What’s perhaps most interesting is the growth in interest we are seeing from Chinese and predominantly German-speaking European travellers who are looking at SA as a holiday destination in increasing numbers. These findings not only paint a positive picture for the South African tourism industry, they also provide the foundation for a strong marketing strategy for local hospitality businesses.”

During a presentation at Indaba, Charlie Ballard, Director of Advertising Research at TripAdvisor, indicated that people were less often looking for terms such as ‘wildlife’ and ‘animals’. The terms ‘safely’ and ‘safety’ are also coming up considerably less frequently than previously in searches for SA, while words such as ‘museum’, ‘luxury’ and ‘WiFi’ have become more prominent . Ballard adds that ‘solo travel’ seems to be on the increase, whereas searches for ‘family travel’ seem to be down. 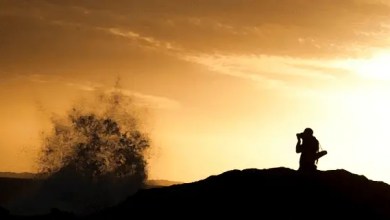 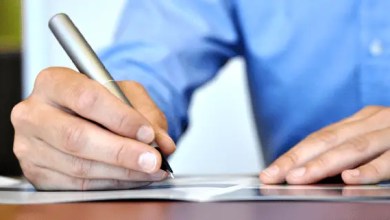