Data from Stats South Africa confirms that international tourism has declined significantly, while data from ACSA shows resilience in the domestic tourism market that is helping hotels to maintain occupancy levels, while increasing rates.

*Note that African Arrivals plus Overseas Arrivals do not add to Total Foreign Arrivals due to the exclusion of unspecified arrivals, which could not be allocated to either African or Overseas. As from January 2014, Stats SA has stopped counting people transiting through SA as tourists. As a result of the revision, in order to compare the 2014 figures with 2013, it is necessary to deduct the transit figures from the 2013 totals. 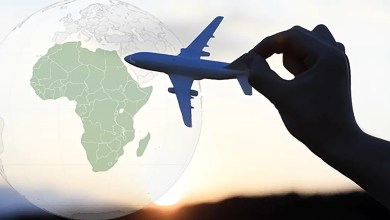 Visas in Africa for African Travellers

The Mark of a Good Holiday 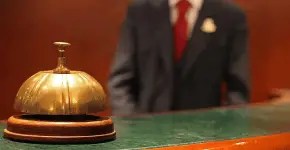