The Okavango was inscribed as a natural site by the World Heritage Committee, which met in Doha (Qatar) on 22 June 2014.

The Okavango Delta in northwest Botswana comprises permanent marshlands and seasonally flooded plains. It is one of the very few major interior delta systems that do not flow into a sea or ocean, with a wetland system that is almost intact.

One of the unique characteristics of the site is that the annual flooding from the river Okavango occurs during the dry season, with the result that the native plants and animals have synchronised their biological cycles with these seasonal rains and floods. It is an exceptional example of the interaction between climatic, hydrological and biological processes.

The Okavango delta is home to some of the world’s most endangered species of large mammal, such as the cheetah, white rhinoceros, black rhinoceros, African wild dog and lion. The most populous large mammal is the lechwe antelope, with more than 60,000. It is a little larger than an impala with elongated hooves and a water repellent substance on their legs that enables rapid movement through knee deep water.

Why World Heritage Sites are important

What makes the concept of World Heritage exceptional is its universal application. World Heritage sites belong to all the peoples of the world, irrespective of the territory on which they are located.

World Heritage status can bring enormous prestige to a site and help foster social cohesion and pride in a local community.

It may help to promote the site internationally and attract new visitors, if appropriate, and encourages the highest quality standards for welcoming visitors and managing the site and can act as the focus for tourism and economic regeneration.

It also means international accountability. If a site is threatened, it can be added to the ‘List of World Heritage in Danger’ by the World Heritage Committee.

The Committee meets once a year and decides on new inscriptions following an assessment by specialist international bodies: ICOMOS for cultural sites and IUCN for natural sites.

The film, which is currently in production, features the expedition of four entrepid explorers as they undertake a two month crossing of the Okavango River System in ‘Mokoro’ dug-out canoes, from the source in Angola all the way 1,000 miles down the river through Namibia’s Caprivi Strip and into an untouched wilderness in the heart of the Okavango Delta in Botswana. 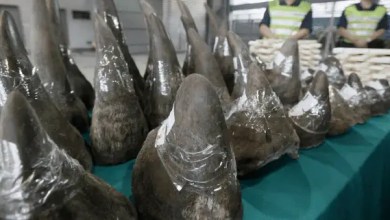 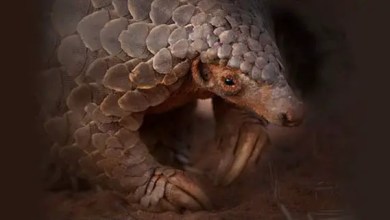 How You Can Help Save The African Pangolin