World Animal Protection are appealing to the travel trade to show their commitment to elephant-firendly tourism by signing a pledge.

The report highlights the rise of elephant rides and shows in southern Africa; a tourist attraction that is already well established in parts of Asia.

Elephant rides are a popular and lucrative tourist activity, but behind the scenes the animals are taken from their mothers, their spirit is broken, and they endure cruel and stressful ‘training’ to make them tolerate being ridden. If not addressed urgently hundreds more African elephants could face a lifetime of cruel confinement, beatings and other harsh treatment, all for tourist entertainment.

The current situation in Africa:

• The first tourist elephant rides in Africa started in the late 1990’s and spread through South Africa in 2001.

• Most parks are in South Africa, where at least 144 captive elephants are held in at least 28 different venues. *Based on 2015 data from World Animal Protection research and the NSPCA[i]

• 24 young elephants were recently sold and exported by the Zimbabwean government to Chimelong Safari Park in China[ii]. They will suffer a life of abuse performing in shows and giving rides.

The numbers of wild elephants have increased since the beginning of the 20th century. However, the poaching of elephants to meet the growing tourist demand, in addition to poaching for ivory, could put them under even more strain.

Kate Nustedt, Director of Wildlife at World Animal Protection says: “You’re taking the wild out of Africa by breaking the spirit of their elephants so they can be ridden and perform for tourists. People who love animals will be shocked about the cruelty behind the scenes of elephant rides and they will no longer want to do it. There are many places in southern Africa for tourists to see elephants in the wild, and we’re encouraging people to see them there, not in cruel tourist entertainment.

“We’re working with the industry to end cruel wildlife tourism. As a result of our work so far, over 20 travel companies across the world, including TUI Nederland, Intrepid Travel, Apollo, Albatros Travel and World Expeditions have stopped offering and promoting elephant rides or shows to their customers. We’re calling on all operators to do the same – and to show their commitment to this by signing the World Animal Protection Elephant-friendly Tourism Pledge.”

The pledge can be viewed at: www.worldanimalprotection.org/wildlife-not-entertainers

There are currently no known elephant parks operating in Angola, Malawi or Mozambique and no elephant riding venues in Central, Eastern and West Africa regions. But the absence of them cannot be guaranteed if tourist pressure for rides continues to increase.

• The African elephant is the earth’s largest terrestrial mammal. Males can weigh up to 6,000 kg and measure up to 3.3 meters at the shoulder.

• Females live in strongly-bonded matriarchal herds and care for calves together.

About the author: Kai Akram is the International Media Officer at World Animal Protection, which was previously known as WSPA (World Society for the Protection of Animals). 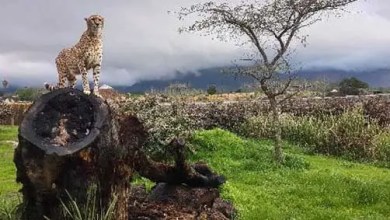 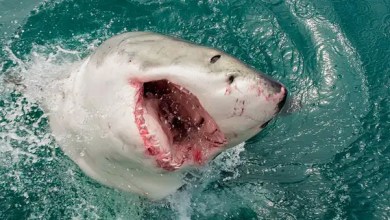 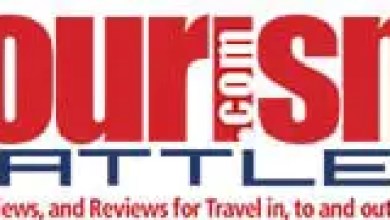 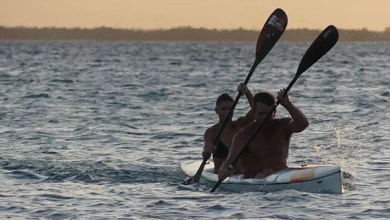