Mauritius, 18 March 2020 – The Prime Minister of Mauritius, Pravind Kumar Jugnauth, has announced today that no commercial aircraft will be allowed to land on the island with effect from 10:00 (Mauritius time) on Thursday, 19 March 2020. This follows the detection of the first three cases of the COVID-19 coronavirus in the island today.

This announcement has a direct and immediate impact on flights departing from South Africa on Thursday, 19 March, and for the next two weeks.

The ban will be in effect for at least the next 14 days, in order to contain the spread of the virus, and as the health officials deal with and treat the three confirmed cases.

The three people who have tested positive for Covid-19 were immediately transported to Souillac Hospital, one of the facilities in Mauritius specifically set up to deal with the infection and quarantine and isolation of patients, one of whom is a 59-year-old man returning from England. He was asymptomatic on arrival in Mauritius and was thus not immediately placed in quarantine. He went to Victoria Hospital in Candos today and, following the tests which turned out to be positive, he has been placed in solitary confinement. The ministry will now conduct ‘contact tracing’ to find out with whom the man has been in contact.

The other two patients, aged 21 and 25, were working on cruise ships and had been placed in quarantine on arrival in Mauritius. 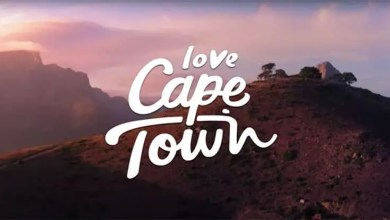 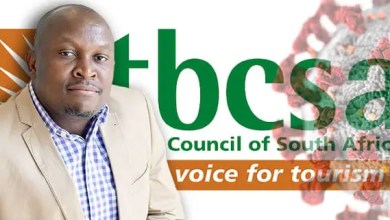 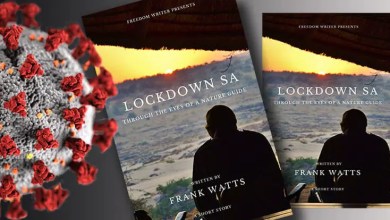 Lockdown Through the Eyes of a Nature Guide 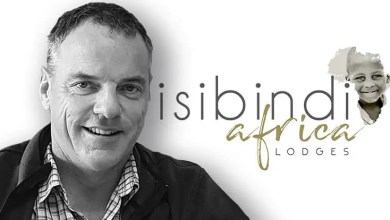 A Message of Courage in a Time of Crisis