New data reveals the world’s most popular bucket list destinations in Africa for 2019.

Released by hoppa, a ground transportation specialist, their report surveyed travellers across the globe to find out what their bucket list destinations, attractions, and events in Africa are for 2019.

As far as African countries go, Kenya ranked the highest, followed by Madagascar and Tanzania, possibly due to the great year-round weather conditions in those countries. Top tourist attractions on the continent include the Serengeti National Park in Tanzania, the Kruger National Park in South Africa, and the Maasai Mara National Reserve in Kenya.

The top ten African bucket list countries, cities, attractions, and events for 2019 include:

South Africa featured quite strongly in the survey, revealing how highly regarded the country is by tourists across the globe. Johannesburg and Durban also featured on the top 10 list for African cities alongside Cape Town, while Table Mountain was named a top tourist attraction, and the Cape to Rio Ocean Race and Durban July were included as top events. 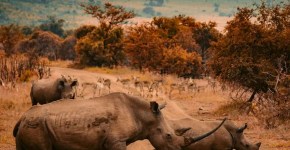 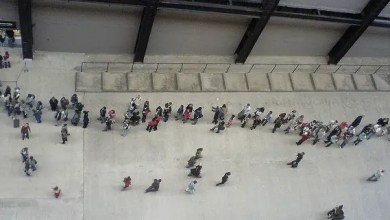 How To Avoid The Tourism Rush In Europe