There are plenty of travel guides for every major city in Europe, and Barcelona is certainly no exception to this rule. Barcelona is the most visited city in Spain and it has many tourist traps, including the Sagrada Familia, La Rambla, the Magic Fountain of Montjuic and Park Guell. However, there are many things to do besides these that are definitely worth a visit and will help you avoid the busy crowds.

Many people take the trek (or get a taxi) up to Park Guell to bask in the incredible views over the city. However, a recent decision to begin charging entry in order to fund the maintenance of this beautiful spot has meant that the views are no longer accessible to all. However, the Bunkers of Carmel are the answer to this!

Originally built as anti-aircraft installations during the Spanish Civil War, these hilltop bunkers allow you to view the entire city from above. The military installations have long gone, and the bunkers had begun to crumble due to neglect; however, local officials arranged for their renovation to make it more appealing to tourists. The Bunkers of Carmel do now receive more visitors than before their repair, but it’s still much quieter than many other places in the Catalan capital.

Tour the Sewers of Barcelona

The historic 19th-century sewers of Barcelona are open for exploration by the general public. The oldest part of the system dates back to the Roman Empire when the city was known as the colony of Barcino. The city frequently flooded during rain, so the Romans built an aqueduct based system for moving the water away in a controlled manner. The system was expanded in the 14th century, but the first modern system was not designed until 1886. Access is by tour only and is monitored by an organisation called La Fabrica del Sol, which educates people on environmental activities in Barcelona. Tours are designed for groups of up to ten people and are guided by expert locals.

A night at the Casino

Unless you’re a fan of poker, you may not be aware that Barcelona regularly hosts one round of the European Poker Tour. The 2018 event recently finished at the end of September in the Casino Barcelona, which saw Piotr Nurzynski secure victory in the main event. Barcelona was the first event on the European Poker Tour calendar when the series began back in 2004, and has hosted events ever since.

Whilst the European Poker Tour is not in Barcelona all year round, the Casino Barcelona is always open for business (between its usual business hours of 9 am to 5 am). The casino has moved into the 21st century, using touch screens (not chips) for you to place bets at most tables. However, the casino is not just a place for gaming; it also has a number of different restaurants and bars and hosts an array of different events from comedy nights to screenings of football matches.

Once a month a model train market is hosted in the city and it is inarguably one of the nicest locations you will find such an event. Estacio de Franca, one of the city’s major railway stations, and often referred to as its most beautiful, hosts the market amongst its mix of classical and modern architecture. You will find more than just model trains, with books, old train lanterns, and even conductors’ hats on sale at this model train market.

This is just a small collection of the many lesser known things to do in Barcelona. In a city with such a rich culture and history, heading off the beaten track will always lead you to something interesting. By no means should you forego the tourist hotspots, there is a reason why people flock to admire the intricate details of Sagrada Familia, but it would also be a shame to miss the city’s hidden gems. 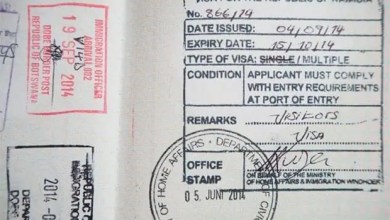 Not all visas are created equal 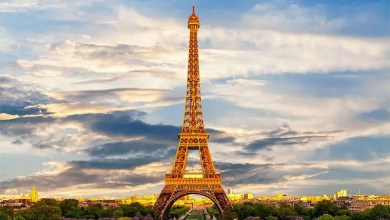 Reasons to Include France for Business or Leisure Travel 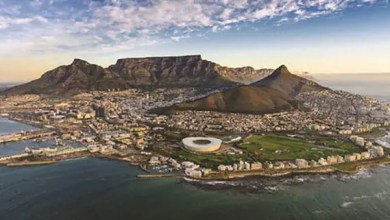