The City Lodge Hotel Group has opened the first phase of rooms at its exciting 148-room City Lodge Hotel Newtown, Johannesburg with the hotel expected to be fully operational by the end of February.

The total development cost of the City Lodge Hotel Newtown is R146 million.

Situated in the vibey area of Newtown on the western side of Johannesburg’s bustling CBD, City Lodge Hotel Newtown comprises seven storeys and includes two boardrooms (a 16-seater and a 10-seater), a mini-gym, a swimming pool, a coffee shop and a bistro-style lounge. 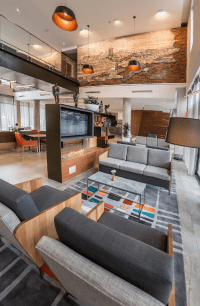 The new hotel, which takes the group’s total number of hotels to 57, is ideally located adjacent to the Newtown Junction shopping centre and the African Museum and within easy reach of attractions such as the SAB World of Beer and the Market Theatre.

Positioned on the corner of Miriam Makeba and Carr streets, the hotel offers easy access to the CBD and the freeway system linking the city to other parts of Gauteng province. It is within easy reach of the Gautrain’s Park Station which has links to Rosebank, Sandton, Midrand, Centurion, Pretoria and O R Tambo International Airport.

The hotel’s general manager is Anton Rademeyer, who was previously the GM at Town Lodge Grayston Drive, Sandton. He has come up through the ranks within the group over the past 15 years and has a wealth of knowledge of the hotel industry.

While the hotel is aimed mainly at business travellers, it is bound to also attract leisure guests who visit the Newtown precinct for shows and the other art, culture and entertainment attractions the area has to offer. Other attractions in close proximity are the University of the Witwatersrand, the University of Johannesburg the weekend Neighbourgood’s Market. The hotel is on the hop-on-hop-off open top Red Bus route.

Significantly, this is the first hotel that the City Lodge Hotel Group has developed in downtown Johannesburg. It ideally complements the group’s other Johannesburg hotels situated in Rosebank, Sandton, Bryanston, Fourways, Randburg, Rivonia, Eastgate, Southgate, Roodepoort, Germiston, Brakpan, Isando and at OR Tambo International Airport.

The City Lodge Hotel Group has 54 hotels in South Africa, two in Kenya and one in Botswana and is progressing with plans to open a further hotel in Kenya, and hotels in Tanzania, Mozambique and Namibia. 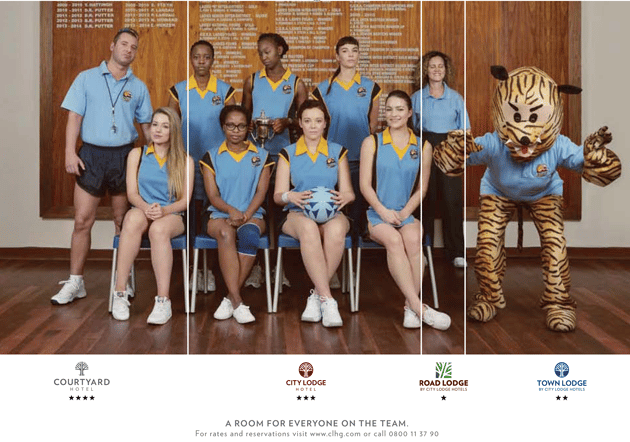 The Fine Art of Degustation