Africa is considered to be the oldest continent, but chess, one of the oldest games in the world, has just begun to gain in popularity here. The game has existed for almost 1500 years now. It was originally played in India, but it really took over the world when the Arabs learned it from Persians during their conquests. From then on, chess culture has permeated our society in many ways and skilful players are always impressive and respected in every corner of the world.

As for this part of the world, people have generally just started to realise all the benefits that the game has to offer. Chess is a remarkable game. It requires very little in terms of equipment or space, but a lot in terms of thought and strategy. All you need is a checkered board, black and white pieces, and time to think. These are resources that the majority of Africans are able to spare, and a few inspiring success stories are definitely sparking interest in the game.

For example, let’s consider the story of a child prodigy from Uganda, Phiona Mutesi. The world is now well acquainted with her story due to Disney’s film from 2016, Queen of Katwe.

Phiona was living, or rather, barely surviving, in utter poverty when she accidentally caught sight of a chess game and became intrigued. After lots of ups and downs, and walking 6 kilometres every day in order to play the game, she persisted and eventually won an International Children’s Chess Tournament in Sudan with two fellow players from the slums of Katwe. They were the youngest participants, and yet they succeeded. From then on, her success became legendary and she was eventually able to improve her living conditions. Her story has given hope to thousands of children across the country, and what better way to believe in a positive future when all you need is your brains and practice, as opposed to expensive gear or dishonest actions. Chess is one game in which it’s almost impossible to cheat.

Other African countries are slowly showing more interest in the game too, as chess masters try hard to attract attention that this game deserves. Even though Arab countries are credited with spreading the game of chess worldwide, the game is still not as widely played as it should be. Still, chess players like Bassem Amin, a grandmaster and a title holder of Egypt and Africa, are persistent in showing to their countrymen what can be done. Mr Amin is currently ranked as the 35th chess player in the world and is very open about what needs to be done in order for the game of kings to take off in Egypt and elsewhere.

First of all, the problem that Phiona and other brilliant players are facing, is that there is a lack of foreign coaches. Africa has still not produced enough professionals who are able to teach the best players and help them to make a career in chess. Secondly, there’s the question of organised financial support. Additionally, the media has a responsibility to report more on the success stories of chess players and to spread awareness. Likewise, education institutions could endeavour to create more programs and organise trips to tournament venues. In short, there are a lot of ways that the game of chess could be promoted.

As someone once stated, you can always count on the fact that chess is played by honest, polite and respectful people. It can’t be said that this is a uniform rule, but these qualities are definitely enhanced by playing the game. Hopefully, putting chess champions such as Kenny Solomon, Gloria Nansubuga, Bassem Amin, and Phiona Mutesi in the limelight will increase chess popularity, and in turn, improve the lives of African chess players in so many ways. 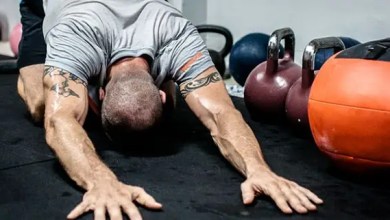 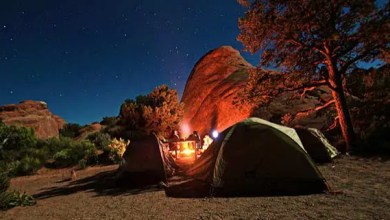 Camping Essentials for a New Location 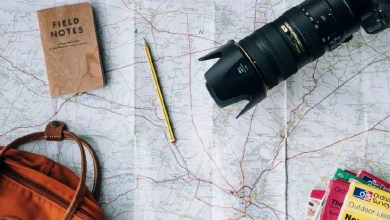 10 Gadgets That Will Change Your Travel Experience 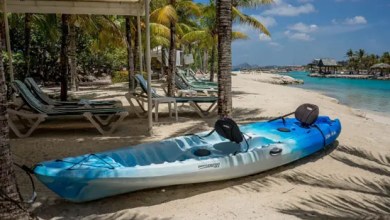 6 Things To Do At A Holiday Resort