Since the inception of modern tourism, women have played a significant role in the development of the world’s largest composite industry. Here are some ideas to consider for improving the security of your tourism entity or community for the ‘single’ female traveller. By Dr Peter Tarlow.

The tourism industry is proud of the fact that as one of the world’s newest industries, women have played a profound role in tourism’s success. One only needs to attend a travel industry conference to note that women not only form a significant proportion of those in attendance but are also often in the majority.

Women hold top CEO positions throughout the industry, to the point that no one in the travel industry gives a second thought to a person’s gender. In the world of travel agencies, the great majority are women, and women are often not merely travel agents but also the agencies’ owners.

That is not to say that women have not been exploited. Women in most of the developing world often do not have the same gender-bias-free opportunities as they do in the more developed nations. Gender equality, however, is not equally distributed. Thus, while in some countries women have not moved beyond menial tasks, in other nations such as Guatemala, Belize, and Tanzania women have made significant progress and are on par with their sisters in the more developed world.

In many nations around the world, women hold cabinet-level positions in tourism and head their nation’s tourism industry. Women not only play a significant role in the travel industry but as more and more women have entered into the workforce, women form an important segment of the travelling public.

The term ‘single woman traveller’ does not refer to a woman’s marital status but rather to the fact that she is travelling alone, be that trip for reasons of pleasure or business. Because women are now such an important part of the travel industry, they demand and receive specific travel amenities.

Successful travel and tourism businesses, take into account specific female security needs. So here then are a few ideas to consider for improving the security of your tourism entity or community for the ‘single’ female traveller.

– Fair game? The world is not always fair to women. Although blatantly sexist and unfair in many parts of the world, a woman travelling by herself is considered to be ‘fair game.’ The first rule of thumb then is to know the culture to which you are travelling. If the culture tolerates ‘sexual harassment’ then do everything possible to avoid single travel. Even in highly sensitised countries women, should use extra precautions.

– Know your security strengths and weaknesses. Never begin to think of any form of security without first doing a clear analysis. Go through your locale and develop lists of what might be a special danger to female guests. While many women are good at spotting danger, it is not their responsibility to know each and every danger spot; instead, it is, the host community or business that needs to pay extra attention to female security needs.

– Educate your staff and then educate some more! Your security is only as good as the people who work not only in security but on the front lines. Take the time to speak with all front line personnel about women’s security issues. Make sure they are sensitive to the special needs of women travelling alone and know how to give good and correct advice.

– Use social networks. Seek out networks that serve the travelling woman. Many of these networks can provide up to the minute advice. A quick search of the web provides a wealth of information regarding women’s travel networks.

When educating your staff and/or guests about women’s travel safety, consider some of the following points:

* At hotels, help female guests to avoid ground-floor rooms. These are the rooms to which it is easiest for a potential attacker to gain access. Instead, seek the third or fourth floor, and in sight of the elevator.

* Always carry a flashlight. It is amazing how a flashlight may scare off a potential assailant.

* If your car breaks down do not stay in it alone. You are safer on foot than locked in a car that cannot move.

* A woman should never walk alone on poorly lit paths, close to bushes or in places where you cannot be seen, this rule of security is as valid in the day as it is in the night.

* Remember that while all women may be subjected to rape drugs, this is especially true of any woman travelling in a country that is not her own. Be careful whom you drink with, what you drink and into whose vehicle you enter.

* Make sure that someone knows who you are, and where you are, and never forget that there are those who see a single woman as a prime candidate for sexual assault.

* When travelling abroad, even for purposes of business, dress according to the dictates of the host culture. While it is not fair to victimise a woman due to the way she may choose to dress, the fact is that in some cultures a woman is blamed for being assaulted simply due to the dress code that she chooses to follow.

* Watch your purse/bag at all times. Purse-snatchers and other crimes of distraction artists often seek out single women travellers and assume that women are easier targets than men are. Often purse-snatchers prefer crowded areas. Always remain alert in places like bus stations and during street celebrations, where you are likely to be jostled – thieves use these circumstances to grab purses, handbags and briefcases from women travellers.

* If someone does snatch your purse, let it go. If it is not a matter of life or death, then you are probably better off simply losing the item. If it is a matter of life and death, scream, run and hit the attacker where it will hurt the most.

About the author: Dr. Peter E. Tarlow is the author of “Tourism Tidbits,” a regular newsletter from the USA. To subscribe send an email to ptarlow@tourismandmore.com 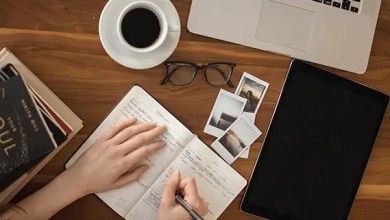 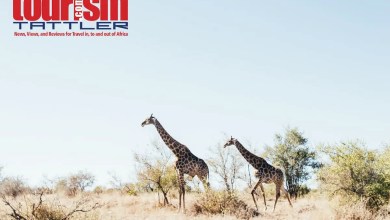 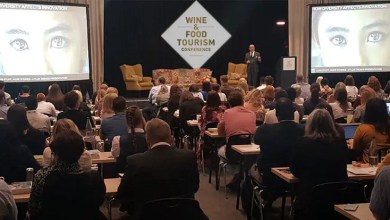