Without a doubt, one of the most anticipated topics of last night’s State of the Nation (SONA) address by South Africa’s President Cyril Ramaphosa was the ongoing dilemma of what to do with flagging State-Owned Enterprises.

Eskom, the SABC and South African Airways (SAA) are always particular focus points of this conversation. South Africans want to know if more state money is due to be injected into these entities to rescue them and what measures are being taken to prevent the need for future subsidies.

Kirby Gordon, Head of Sales and Distribution at FlySafair, shares his opinion on this hot topic.

“Naturally, for those of us in the aviation industry, the fate of the national carrier is of particular interest,” says Gordon. “For the cost of SAA’s expected bailout, FlySafair could fly every South African tax-payer from Johannesburg to Cape Town and back, twice!”

In 2018, the World Travel and Tourism Council estimated that the Travel and Tourism sector in South Africa would make a direct contribution of R139.3 billion in 2018. This is the narrowest definition of contribution and includes GDP generated as the result of the direct sale of travel commodities (think flights and accommodation), travel industries (think booking services and restaurants) as well as other sources of spending like government and corporate travel spend.

SAA purportedly needs R21.7 billion to be able to implement its turnaround strategy by 2021, along with another R4 billion now to refinance or pay back R9.2 billion on maturing loans. R21.7 billion along with the R4 billion amounts to just shy of R26 billion, which was about 18% of the GDP contribution of the entire industry in 2018.

“In fairness, if we assume that the R21.7 billion will be spread out over three years, we’ll still look at this year’s bill as being 8% of what the entire industry turned last year,” says Gordon.

According to the 2018 Tax Statistics Report issued by SARS, 8.6% of the 56, 7 million South Africans are taxpayers, which amounts to 4, 9 million people.

“If SAA needs R11.23 billion this year, it means that the individual burden on each taxpayer would be R2 291, 84 – easily two return tickets from Johannesburg to Cape Town on FlySafair.

“Sure, the ultimate burden is not spread across income taxpayers alone given that the state fiscus is funded through other sources like VAT, companies’ tax, fuel levies, to name a few.

“But, it’s still pretty crazy to think that for the cost of SAA’s expected bailout, FlySafair could fly every South African tax-payer between Johannesburg and Cape Town four times.

“In all fairness this isn’t exactly a fair comparison – SAA is an international airline and FlySafair only operates domestically. But, it’s important to put these numbers into perspective.

“When we hear about these entities getting so many billion rands, it’s hard to comprehend how much money that actually is.

EDITOR’S UPDATE: Read more on this saga ‘Another Blow To Ailing SAA‘ 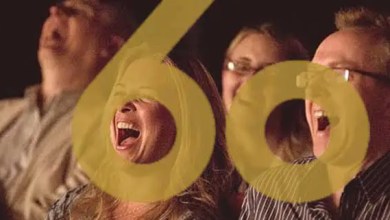 The Funny Side of Life at 60 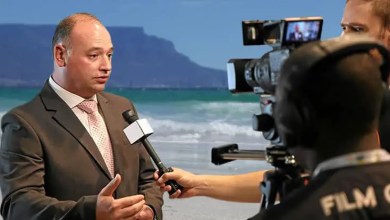 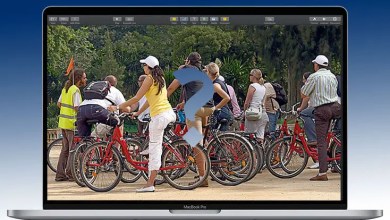 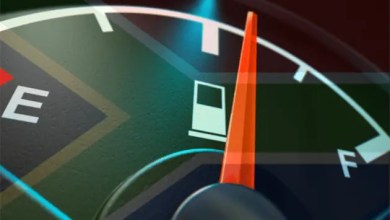