QR codes have become one of the fastest-growing marketing and online/offline instant payment tools out there. By Des Langkilde.

In case you’re wondering what QR code is, it’s defined as a machine-readable code consisting of an array of black and white squares (like a bar code), typically used for storing URLs or other information for reading by the camera on a smartphone.

In China alone, QR code has become the magic source of mobile e-commerce, largely due to the rapid adoption of WeChat with its 900 million active monthly users.

Every time the WeChat App is downloaded onto a mobile phone, so too is an embedded QR code reader, which can facilitate a whole range of O2O (offline to online) services from scanning posters in subway stations to joining social networks to making payments.

Unfortunately for marketers, consumers and law enforcement agencies, QR codes are easily penetrated and manipulated, as they can’t be verified as genuine by the human eye. Essentially, a QR code is a website in disguise and you can’t tell if it’s safe until after you scan it… And by then it’s too late!

This makes the cybercriminals’ task a cinch. All they have to do is add malicious programs disguised as benign software behind the QR code scanner to cheat users into transferring money into their bank accounts.

The only way for marketers to protect themselves (and their consumer clients) is to encourage users to only read their QR code with a ‘safe’ QR code scanner (like Norton Snap) to protect their identity and payment transactions from online threats. Such scanners check the safety of websites linked to QR codes before they’re loaded onto their mobile devices.

And, of course, to take out King Price #cybersure cover, which is cyber insurance for businesses!

Then, if a marketer has already been scammed using QR codes, they can take out their frustration by shooting the baddies on the cybersure game. Try it: Just head on over to cybersure.co.za

Or scan the QR code below using your smartphone (don’t worry, it’s safe – we checked it and it takes you directly to the cybersure game. (You could also win your share of R1 million in Bitcoin or cash, just by playing all three levels of the cybersure game!) 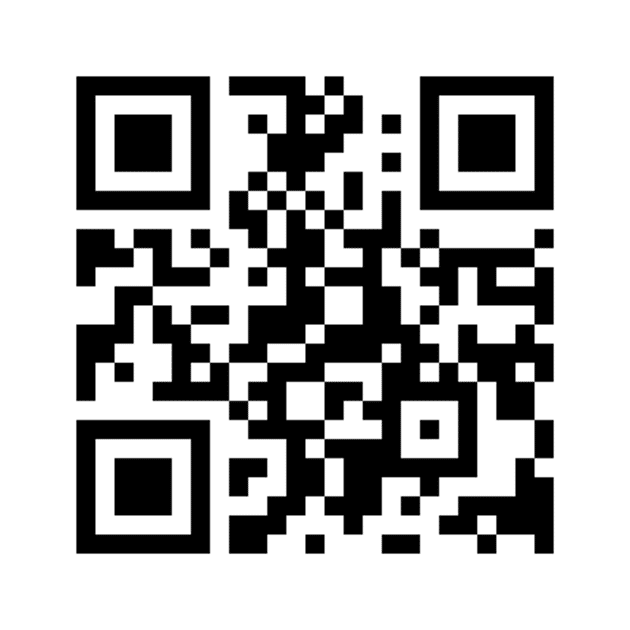 How Safe is Airport Wi-Fi? Tips to Avoid Getting Hacked