Johannesburg, 25 February 2020 – Emirates’ stellar wine programme was recognized at the Business Traveller Cellars in the Sky 2019 Awards held in London yesterday. The airline picked up multiple awards including 2 Gold awards, 2 Silver awards and a Bronze award for its carefully curated wine lists.

The winning wines represent Emirates’ varied offering which comes from 12 of the main wine-producing regions including France, Australia, South Africa, and Portugal. The Emirates wine strategy is to buy exceptional wines at the earliest opportunity and let them mature to allow them to express their full potential before serving them onboard its aircraft. Emirates’ wine cellar, located in France, is the largest of any airline and currently holds 7.4 million bottles of fine wine, some of which will not be ready for serving on board until 2037.

Emirates also recently launched its new set of wines for the Emirates Vintage Collection, a selection of the finest bottles from its cellar in France. These exceptional wines are exclusively served in First Class on selected flights and for a limited period of time.

Emirates was awarded a Bronze award in the First Class Fizz category for Dom Pérignon Plénitude 2, 2002. Dom Pérignon has been a mainstay in its First Class wine lists for over 28 years and Emirates is the number one global partner of the Maison. Over the years, Emirates has served several Dom Pérignon vintages, some made available to Emirates as global airline exclusives.

The Business Traveller Cellars in the Sky Awards recognise the best wines served in first and business class onboard airlines around the world. Emirates’ careful wine selection and procurement strategy are highlighted on The Wine Channel on ice – its award-winning inflight entertainment system. 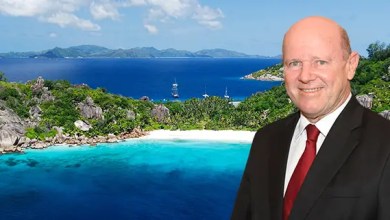 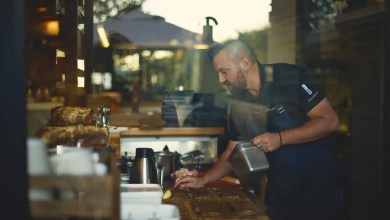