This StoryMap from Storetraffic pinpoints the top eight busiest airports as of 2016. This chart is likely to change as passenger capacity increases in different parts of the world but it makes for very interesting reading.

Many of us use airports on a regular basis for both work and pleasure. Airports connect various hubs all over the world and are centers for much activity and processing. With world population rates growing at 1.3% per year (2016) and with a huge change in terms of people movement and dispersal, it is likely that more demands will be put on these airports in terms of capacity.

Depending on different times of the year, some regional airports will experience pockets of very busy times. This happens for example in airports that are close to skiing resorts which only have a set period of time where the season attracts high visitor numbers. Therefore a small regional airport may be under a lot of pressure to facilitate efficient functionality through these periods but then they will likely experience periods of quiet months off season leaving it a difficult issue to manage in terms of staffing and scheduling.

Of course issues of security are a constant concern for airport operators and the governments of those countries. Criticism has been voiced in some media circles that the same levels of security ideals are not being followed all across the world and this is a constant battle for airport management.

Aside from terrorism, airports also have to manage and oversee the efficient implementation of checks in terms of passport control for immigration purposes as well as the never ending headache that is drug and other forms of smuggling.

Check out the StoryMap from Storetraffic here. 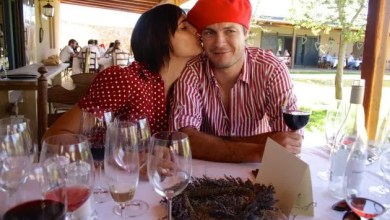 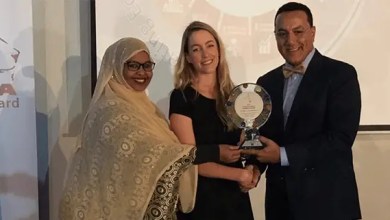 Behind the Scenes Preview of Iris Warriors Film