George Airport in the Western Cape has received an exemption from the South Africa Civil Aviation Authority (SACCA) to upgrade from a CAT 7 aerodrome to a CAT 8 aerodrome.

This means that the regional airport is now able to receive larger aircraft and that it complies with regulations for additional aircraft rescue, as well as firefighting personnel has sufficient fire tenders for the category upgrade.

The upgrade was processed after a request was received for an A310-300 aircraft to land at George Airport. The aircraft is owned by a private individual from the Middle East, who visits a Karoo game farm annually with his family.

Following a successful upgrade the aircraft landed on Friday, 7 April 2017 with 24 passengers and five crew members, it will be at the airport precinct until 13 April 2017, before it departs to the Middle East.

“We are exceptionally pleased that George Airport, has received this exemption from the South African Civil Aviation Authority (SACAA) to upgrade from a CAT 7 aerodrome to a CAT 8 to accommodate the size of an A310-300 aircraft,” said Brenda Vorster, manager of George Airport.

“This upgrade is good news for regional tourism and a feather in the cap of George Airport, which has displayed professionalism and proved that it has the staffing and infrastructure to accommodate larger aircraft with more passengers. This will support the growth of tourism industries and companies within the region,” said Vorster.

Countdown for 2013 Seychelles Carnaval has began 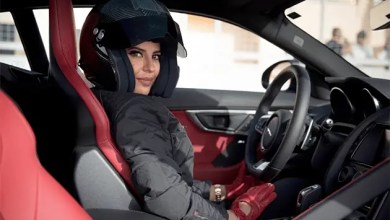 SUBIOS, Seychelles is Just around the Corner