Over half a million domestic holidaymakers are expected to make their way to KwaZulu-Natal (KZN) for the Easter season bringing over R600 million to the local economy.

The Chief Executive Officer of Tourism KwaZulu-Natal, Mr Ndabo Khoza said “The Easter season is a very important season for us. We get a lot of holidaymakers from our key source markets like KZN, Gauteng and inland provinces keen to enjoy the last days of summer ahead of the winter season. Our hotels, particularly those along the coast, enjoy high occupancies during this time.”

KwaZulu-Natal remains a firm favourite with holidaymakers and it continues to be a great value-for-money destination that offers excellent service and activities suitable for the whole family.

“This year, we are also expecting more international tourists with a number of airlines that now fly directly to King Shaka International Airport. We are projecting an increase of 18.7 % on our international arrivals. We are confident that they too will fall in love with our destination and keep coming back in the future”, concluded Khoza.

TKZN has joined forces with KZN Liquor Authority, Department of Health, Sanral, South African Police Services, Road Accident Fun, Road Traffic Inspectorate and many others as part of a multi-stakeholder campaign to promote KZN as a safe destination during the season. The “Driver Wellness Easter campaign” kick started at Port Edwards on Tuesday, 11 April 2017 will be followed by smaller activations on the N3 Southbound on 14 and 15 April 2017.

Holidaymakers will be spoilt for choice as the province will host a number of events across KZN to ensure that visitors have a truly exceptional holiday experience. Some of the events are:

TKZN would like to urge holidaymakers to always use graded and registered establishments when booking a holiday in the province to ensure that they truly have an exceptional time and their holiday is not marred by unscrupulous characters. Those who have not finalised their plans yet can visit the Tourism KZN website, www.zulu.org.za to book accommodation in over 100 establishments in real-time.

About TKZN: Tourism KwaZulu-Natal was established in 1996 and is responsible for the development, promotion and marketing of tourism into and within the province, both domestically and internationally. The organisation is an entity that reports to the provincial Department of Economic Development, Tourism and Environmental Affairs. www.zulu.org.za 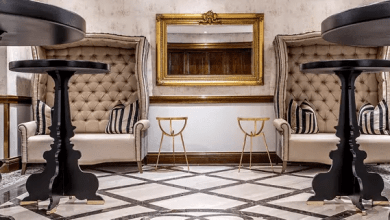 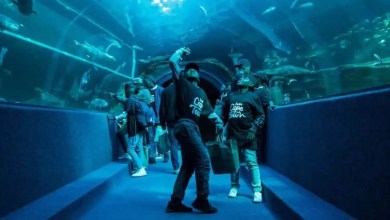 Travel Extravaganza for Cape’s Youth in Celebration of Tourism Month 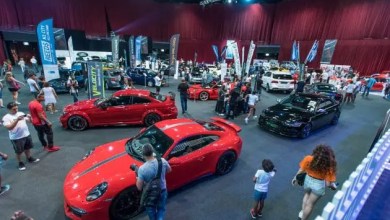