Upon arrival Zambian Police boarded the aircraft, aggressively confronted Maimane, and took his private cell phone from his possession.

The DA Leader was arriving in Zambia, on Africa Day, to attend and observe the treason trial of Zambian Opposition Leader Hakainde Hichilema, which is due to convene today at 11:30 AM at the Lusaka Magistrate’s Court. Maimane was en route to the court to show support to Hichilema who is being unduly persecuted by his government, and to show the DA’s commitment to a human-rights based foreign policy.

“We have taken this matter up urgently with the Ministry of International Relations, and we expected that they would dispatch South African Diplomats to Kenneth Kaunda Airport immediately. The South Africa government has the right and the duty to issue a demarche or diplomatic order, and we expected that they would do so,” said DA National Spokesperson Phumzile Van Damme.

DA Leader Maimane is expected to address the media outside the Embassy of Zambia on 570 Ziervogel Street, Pretoria at 10:30 AM today. 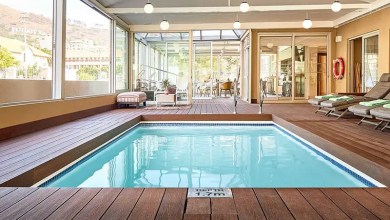