The recent killing of nine white rhinos on a private farm in South Africa has hit media headlines in the United Kingdom (UK), with a prominent tabloid featuring the tragic story on its online site.

Wildlife television presenter and filmmaker Bonné de Bod (50/50; Rhino Blog) and filmmaker Susan Scott – both of whom are working on a feature length documentary about rhino poaching called STROOP – to be released in 2018 – were contacted by the Daily Mail earlier this week and supplied details and photographs of the massacre.

Highlighting the rhino poaching crisis in South Africa, it transpired that four of the female rhinos that were killed were pregnant while another two and left two baby rhinos orphaned. The images are truly distressing and the Daily Mail pre-empted their article with a warning to its readers.

Says de Bod:  “To have international media featuring the rhino poaching crisis prominently says so much about the importance that the international media place on our rhinos and the ensuing slaughter.  The write-up has had a massive reach, and comments they have received from their readers show the extent of the concern for our rhinos.

“It is vital to shine a spotlight on this crisis and I am pleased the Daily Mail gave it such a prominently featured space next to their other high-impact stories,” she adds.

About Bonné de Bod and STROOP

An award-winning television presenter and filmmaker, Bonné de Bod, is well-known for her in-depth reporting on wildlife and environmental issues. For nearly a decade, Bonné has presented in both Afrikaans and English on South African television. She has been on SABC’s 50|50 for seven seasons and now anchors and produces the popular series ‘Rhino Blog’ on DSTV’s People’s Weather. She is also a special correspondent for SABC’s Newsroom and kykNET’s Grootplaas.  On the radio, Bonné updates monthly from the field to Radio Today, RSG and on her program ‘RenosterRadar’ on Groot FM.

Bonné is currently making the much-anticipated documentary feature film on the rhino poaching crisis called STROOP.  Crowd funded and supported by the public to keep it truly independent, she has spent three years filming at the coalface of the crisis with the various role-players as well as vital undercover work in Asia which she passed on to the Wildlife Justice Commission. Awards include the prestigious SANParks Kudu Award for Best Journalist in 2015 and an ATKV-Mediaveertjie for her work in 2016. Her Kudu award stated that she received the nod due to her “passionate, balanced reporting on wildlife conservation issues as well as keeping the public updated and informed about environmental issues in South Africa”. Bonné has led and facilitated panel discussions including one on illegal wildlife trafficking for the United Nations Environmental Programme as well as at film festivals and wildlife symposiums. 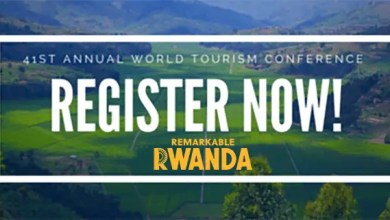 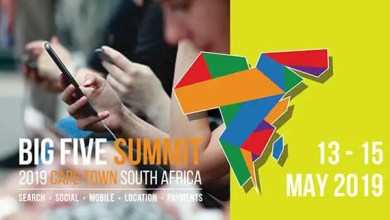