In 2015 The World Routes Development Summit, as the largest and most premier aviation and tourism event in the Routes portfolio, attracting the most senior representatives from airlines, airports and tourism authorities who wish to meet, discuss and plan new and existing global flight routes, has brought the summit to the African continent for the first time. World Routes Durban 2015 has been taking place at the Durban ICC (Inkosi Albert Luthuli International Convention Centre) from the 19th September 2015 and ends on the 22nd September. The province of KwaZulu-Natal at large, stakeholders and investors, along with the organisers of World Routes have been waiting with bated breath to hear which airlines would announce their new international flight routes next.

Amidst all the excitement of the summit, which has experienced an influx of over 2500 delegates from more than 110 countries, Turkish Airlines announced today that they would be establishing a new international route between Durban and Istanbul, launching before 15 November 2015. Turkish Airlines is the national flag carrier of Turkey, and as of August 2015 it operates scheduled services to 277 destinations across the world and over 40 connections into Africa, making it the fourth-largest carrier in the world by number of destinations. Turkish Airlines will operate a four times a week service with an Airbus A330-300 aircraft via Johannesburg. The airline also endeavours to roll out a direct daily flight route as demand increases ahead of the 2022 Commonwealth Games that will be hosted by the City of Durban.

Over the last decade, the province of KwaZulu-Natal, together with the Airports Company of South Africa (ACSA) has invested heavily in the establishment of King Shaka International Airport and the surrounding state-of-the-art Dube TradePort that lies at the heart of Durban’s aerotropolis.

“The development and positioning of Durban as an aerotropolis has created a unique opportunity to increase international air arrivals, as it is a gateway unique to the African continent,” says KwaZulu-Natal MEC for Economic Development, Tourism & Environmental Affairs, Mr. Michael Mabuyakhulu. “Dube TradePort facilitates the export, import and transshipment of products, and the continued investment by Government will allow the positioning of KwaZulu-Natal and South Africa to participate in export-driven activities and international trade. The development of Turkish Airlines’ new international flight route via Durban could not have come at a more opportune time for this city and the economy of the African continent at large.”

Dube Cargo Terminal is one of the most secure cargo operations in Africa. It maintains an impressive record of 0% cargo loss since its inception in early 2010. This state-of-the-art facility is owned and operated by Dube TradePort Corporation. With automated handling equipment, which digitally tracks airfreight, Dube Cargo Terminal caters for extremely rapid turn-around times from airside to landside and offers one-stop, 24-hour, on-site regulatory services. Dube Cargo Terminal, with airside access, is directly linked to both King Shaka International Airport (airside) and Dube TradeZone (landside), via a modern and highly efficient overhead conveyor Air Bridge to Dube TradeHouse. 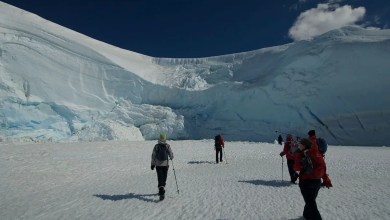 The Mantis uMfolozi Race to Antarctica 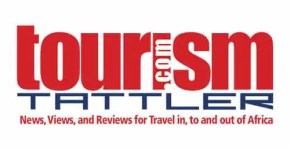 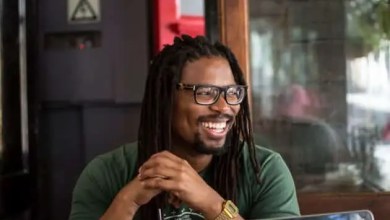 The celebrity secret – putting Cape Town on the A-list