The Skål Johannesburg Club annual general meeting was held on 26 February at Da Vince Hotel, Sandton, where the new board was announced.

“I see it as my duty to respect the history and traditions of this great organisation whilst ensuring that it meets the requirements of its membership and today’s tourism industry,” said Dooge.

Skål Johannesburg Club will be focusing on increasing membership in 2016 by creating value for their members and planning effective, fun networking events.

ABOUT SKAL INTERNATIONAL
Skål is a professional organisation of tourism leaders around the world, promoting global tourism and friendship. It is the only international group uniting all branches of the travel and tourism industry. Skål members, the industry’s managers and executives, meet at local, national and international levels to discuss and pursue topics of common interest. The idea of International goodwill and friendship grew and in 1934 the Association Internationale des Skål Clubs was formed with Florimond Volckaert as its first President who is considered “The Father of Skål”. From that modest beginning, Skål International has approximately 18000 members in more than 525 clubs throughout 87 nations. Most activities occur at local levels, moving up through National committees under the umbrella of Skål International, headquartered at The General Secretariat in Torremolinos, Spain. 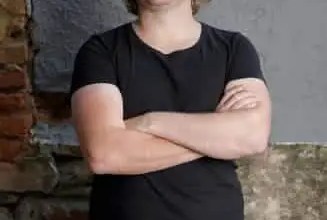 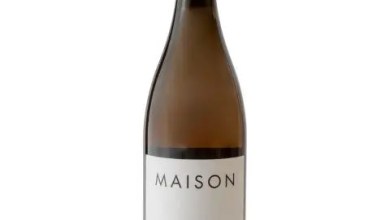