The hospitality industry has often suffered criticism for being slow on the technology uptake, especially when it comes to cloud technology. The Orion Hotel Group, who have fourteen hotels in Southern Africa, have recently taken a giant leap into the clouds, migrating their entire portfolio into protel by Ankerdata’s Multi-Property Edition cloud-based property management system.

According to Ian Lumsden, general manager at protel by Ankerdata, the benefits of the MPE in the cloud are well worth the move. The initial attraction to the Orion Group was the cost-saving aspect to their IT infrastructure. Cloud- based technology does away with an on-site server and extensive hardware by using an internet connection that is hosted in the cloud. After a one-month test environment (this is a free trial month provided by protel), the Orion group on advice from the protel team will migrate their entire portfolio from Single Property Management Systems to the MPE over a period of 6 weeks. This “clean install” allows for a streamlined system to set up the databases correctly and improve the reporting, revenue reports, rate structures and reservation process. Interestingly, Orion have progressed from more than 50 negotiated corporate room rates to only four – much easier to manage.

Cloud technology benefits developed by the protel system for the hospitality include the following:
• There is no online inventory downtime, if your internet is down, or if you are suffering a power failure
• It provides live inventory, availability and yield rates
• Hotel owners have the mobility to log onto the MPE from anywhere in the world, via smartphones, tablets or laptops, as long as they have internet connection
• Guest profiling is carried across all properties – so once the guest has been profiled at one of the group’s properties, every other hotel in the group has access to that profile, with all its information and preferences.
• Revenue can be broken down by person, company, travel agent, source, or group
• An ID scanner can be installed that interfaces with the protel system to scan and populate the guest details from their identity document or passport into their personal profile, along with the photograph. According to Edmundo Arguelles, CRS and Marketing National Manager at Orion Group this has sped up the reservation process significantly (by as much as 50%) and if reservation teams are smart, they can look up a guest before he or she arrives and recognise him or her walking through the doors
• Cross-property reservations are available on the MPE, which means that a guest can make multiple reservations across all the properties within the group under one confirmation number and one account number. This has huge administration benefits as it means that Orion Hotels need only a single head-office-based accounting system that requires a single debtors’ book and even provides a head-office-run night audit function
• Year to Date, January to May, Orion Hotels has grown 68% Revenue and 82% on bookings originating from their distribution channels versus the previous year. With protel MP, Orion Hotels are confident that the growth will surpass the 100% before the end of the year
• Version upgrades can take as little as 20 minutes, while traditionally system updates could often mean that hotel management systems were down for hours or even days. The protel version upgrades are quick and ensure that you have the same version across all properties.

Arguelles says that in as little as 4 weeks the benefits are evident and the management teams are particularly enjoying the ease of access to information and reporting. The protel MPE system is also being used by BON Hotels, The Capital Group, Leeu Collection, and African Skies Hotels and Resorts. 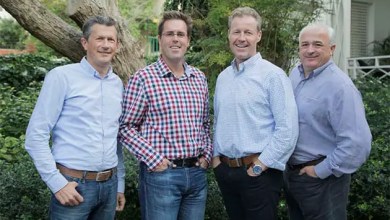 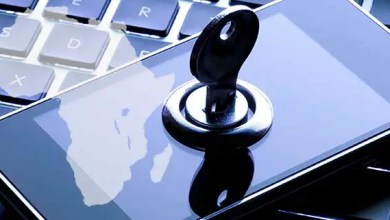