14 July 2017 – In the spirit of Nelson Mandela Day, volunteers from all over the country and globe gathered at Sandton Convention Centre, tasked with the simple act of packing meals for underprivileged children as part of the Stop Hunger Now Southern Africa programme.

General Manager of Sandton Convention Centre, a Tsogo Sun property, Shaun Bird says, “Sandton Convention Centre has partnered with this initiative – whose chief patron is Graça Machel – for a number of years by sponsoring the venue at which volunteers made their 67 minutes count. We are humbled to be a part of such a worthwhile initiative which contributes 2-million to the overall 3-million meals which are packed at events such as this held around the country.”

“Malnutrition is an issue which has far-reaching effects on the well-being of our children, which in turn affects the livelihood of our future nation. Sandton Convention Centre is proud to have collaborated with the Stop Hunger Initiative,” says Bird.

The meals packed by volunteers for Stop Hunger Now are nutritionally balanced and specifically designed for undernourished youth. 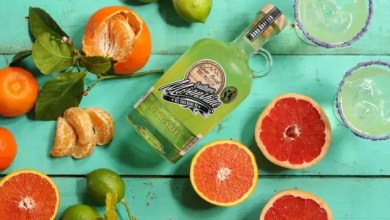 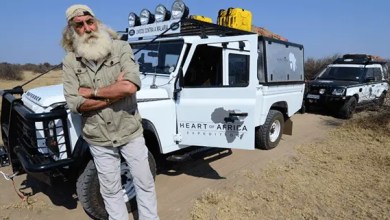 Africa’s Last Defender up for Auction