Swaziland, in its efforts to continue being one of Africa’s leading travel destinations, has officially announced the implementation of accommodation grading.

The hospitality industry is known for being highly competitive, both nationally and internationally. In order for businesses to differentiate themselves, it has become of utmost importance that grading systems be put in place. Once all procedures have been administered, the grading system will enhance Swaziland’s tourism industry.

All accommodation establishments throughout Swaziland will begin with a mandatory Ministry of Tourism and Environmental Affairs businesses registration, ensuring that all operations within the country are accounted for. Further to this, the government has introduced an online registration programme as an alternative that will increase efficiency.

Thereafter, establishments are encouraged to complete a voluntary grading application and assessment managed by the Swaziland Tourism Authority (STA).

Through the assistance of assessors and an independent grading committee, each applicant will be provided a star-grading, ranging from one to five stars.

This accommodation grading exercise is expected to promote both excellence and competitiveness with the long-term outcome being that of strategically aligning the available products and services to international standards.

Editor’s note: A live link for Swaziland’s online registration programme does not seem to have been created as yet. Presumably, this is still being set up and should appear on the Ministry of Tourism & Environmental Affairs website. 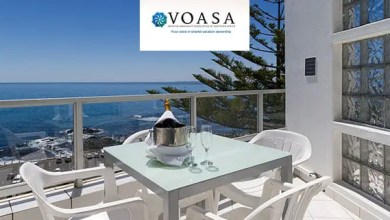