The SA music industry’s pride and joy – The Parlotones – has announced a collaboration with Tsogo Sun that will see them undertaking a nationwide tour of an exciting new musical concept – The Parlotones Orchestrated.

The 2016 tour launches next week, on Wednesday 23 September, at The Lyric at Gold Reef City with their first-ever orchestral interpretation of hit songs including Push Me to the Floor and Baby Be Mine. The band will be accompanied by an eight-piece orchestra conducted by Brendan Jury in the suitably spectacular Lyric Theatre.

The venture is an eclectic mix of their old and new songs incorporating a touch of classical and a hint of rock, promising to provide a new dimension to a band that needs no introduction.

Following the launch event at The Lyric next week, the nationwide tour will see The Parlotones Orchestrated appearing in Tsogo Sun venues throughout the country from April 2016.

To book for The Parlotones Orchestrated at The Lyric on Wednesday 23 September, go to www.computicket.com. Tickets are priced at R200 and R385 per person. Show starts at 20:00.

Tourists for Africa: Why Switzerland is the Best Market 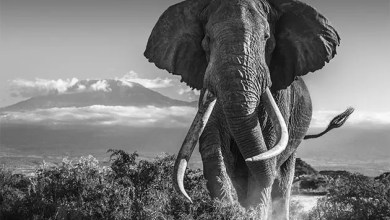