Paris and Washington may seem a long way from Africa, but President Trump’s actions in exiting the USA from the Paris Climate Accord will impact Africa and especially African inbound tourism in the long run. By Tim Smith.

We all know that the world is becoming a smaller place in terms of travel and connectivity. So why are world leaders likePresident Donald Trump still not aware of the fact that their environmental decisions and actions impact not just their own immediate surroundings, but also cause changes in climate, ecosystems and animal behaviour on an entire continent such as Africa?

Although Africa has barely contributed to global emissions, there is evidence that Africa is warming faster than the global average and this is likely to continue. The temperature in the highlands of East Africa has risen by 0.5?C since 1980—much faster than the global average—and this is correlated with a sharp increase in mosquito populations, the largest killer in Africa.

African nations are experiencing devastating conditions such as flooding and droughts; severe heat leads to health dangers to the people of Africa. Dehydration and starvation are becoming even more frequent and human diseases (e.g. cholera, malaria, diarrhoea), as well as animal disease, spread faster under these conditions.

Many of the people in polluting nations view Africa as a great holiday destination with an African safari on many people’s bucket list.  They better come quickly. With a change in climate comes a change in animal behaviour, leading to more conflict with humans with more animals and humans fighting for less good grazing ground and water.  This will increase the speed of extinction of the Big 5; we may see the death of major species in our lifetime.

But then why would you leave your comfortable home somewhere else in the world to go on safari if the chances of catching malaria have dramatically increased with a much larger mosquito population and the local ‘tribes’ have moved on or are suffering such malnutrition they cannot entertain you?

My message to President Donald Trump is this; Know that your actions are affecting an entire continent. In the same way that your neighbour’s garbage in their garden will lead to your house being infested by cockroaches. Africa does not want cockroaches that come from polluters across the world.

Editor’s note: President Trump’s speech on his reasons for pulling the United States out of the Paris climate accord reveals a startling level of ignorance. Watch this video where the New York Times checks his claims about what the agreement really does:

Fact Check: Trump’s Exit From the Paris Climate Accord 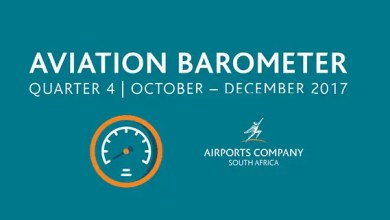 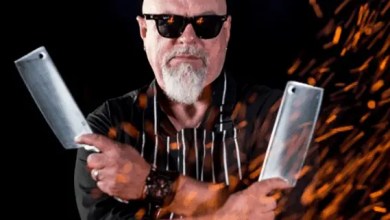