If you’re planning a trip to the US and you’re a sports fanatic, then the good news is you’re really spoiled for choice. From the NFL to the NBA, and the MBL to the NHL, the acronyms are as plentiful as the fans who follow these professional sports leagues across the states. In fact, your biggest challenge will be knowing where to even begin. Luckily for you, we’ve done all the research and come up with the best cities for your US sports trip.

Everyone knows LA and, even without the attraction of its eight pro sports teams, it’s a city that most of us would like to visit at some point. But we’re here for the sports and wow, what a choice. Did you know that LA has two teams for each of the Big Four sports leagues? Yep, that’s two teams for the NHL, NBA, NFL, and MLB. These teams have 18 championships between them too, so they’re not just making up the numbers.

But you know what? LA has to be all about the Lakers. However, their current star player, Lebron James, may not be the player he once was. In fact, the odds on him winning the NBA MVP are 1000/1, but that doesn’t matter. Actually seeing him play live is enough to draw any sports fan to the city. Seriously though, who wouldn’t want to see the Lakers play at the Staples Center?

There may only be four pro sports teams in Boston city, but that’s actually a good thing. They are the Boston Celtics in the NBA, the Bruins in the NHL, the Red Sox in the MLB, and last, but by no means least, the New England Patriots in the NFL. As you can imagine, with only one team for each sport, the locals are all-in when it comes to supporting any team playing. It really is worth noting that the local support for these teams is like nothing else you can experience.

In recent years the city has been spoiled with championships. Four teams have brought in 19 championships in the last 50 years, which is pretty incredible. Even more impressive is that their win percentage over the same period is over 57%! That means that if you go to a game in Boston, you’ve got a good chance that you’ll see a win. And if you’re really lucky, you might even get to a playoff.

New York is known as “the city that never sleeps” and for sports fans (which, of course, you are) it’s a veritable paradise filled with sporting events every single day of the week. There are eleven professional teams in the city of New York. These are the Mets and Yankees in the MLB, the Jets and Giants in the NFL, the Knicks and Nets in the NBA, the Rangers, Devils, and Islanders in the NHL, and the Red Bulls and NYCFC in the MLS

Wow, talk about a plethora of choices. With that much sports going on in the city, how could you even have time to get to the Statue of Liberty or any of the other top attractions the city has to offer? Yes, you really can watch sports pretty much any day of the week in the city, so you can catch a game no matter when you plan your trip. Be warned though, with 20 championships in the last 50 years, tickets for the more popular teams can be hard to get your hands on.

Honourable mentions go to Chicago, Dallas, and San Francisco who all have championship-winning teams and sports-mad populations. However, the truth is that if you want to witness US sports in all their glory, there really is no place quite like the Big Apple. Just remember to follow our tips for travelling when you plan your trip to New York so that you can watch your sports and have a safe and enjoyable trip.

If you have already visited any of our top three cities for a sports trip, please do leave a comment. We’d love the read about your experience. 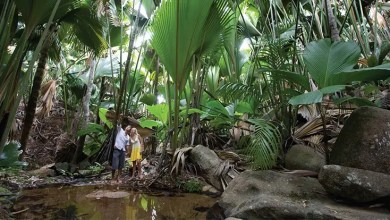 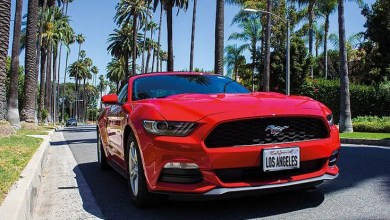 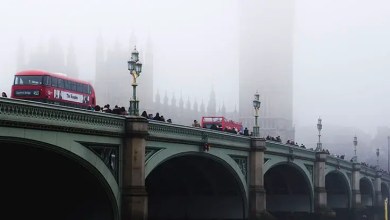 Last-Minute Things To See In London 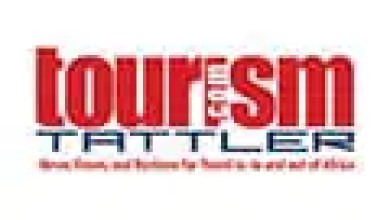