Marinda’s comment has been chosen as the prize winner for April 2014.  Marinda has won a ‘Restless Enemies’ DVD, which will be delivered with the compliments of Livingstones Supply Co – Suppliers of the Finest Products to the Hospitality Industry. Editor. 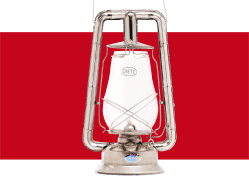 The winning comment under any article posted on the Tattler website during the month of May 2014 will receive a Dietz Monarch D10 Hurricane Lantern with the compliments of Livingstones Supply Co – Suppliers of the Finest Products to the Hospitality Industry.

The Dietz Monarch was first introduced in 1900, and has been produced in at least seven distinct variations continuously over the past 108 years. The first and oldest style Monarch had a flat top tank, un-reinforced air tubes, and a 9/16″ fuel cap. 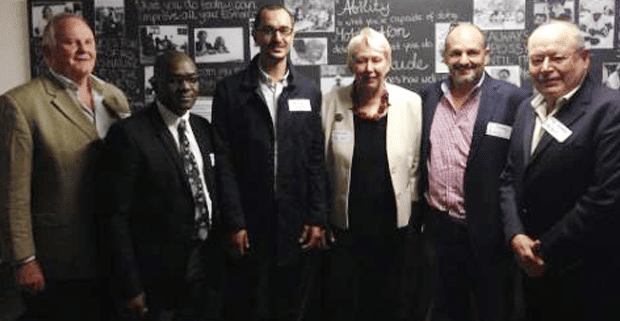 Stellenbosch is proud of Anna Kruger, owner of iThemba Curios for her contribution to this Centre. Anna, your product is proudly Stellenbosch and your crafters inspirational. Well done on renting this space from Stellenbosch360 and your huge role in making this such a success story. Marinda Holtzhausen That’s not a frog – its an advanced species of strawberry. Peter J W Hayward
In case anyone had not noticed, the Icelandic Herpetologist – Loof Lipra is a reverse spelling for April Fool! Editor. 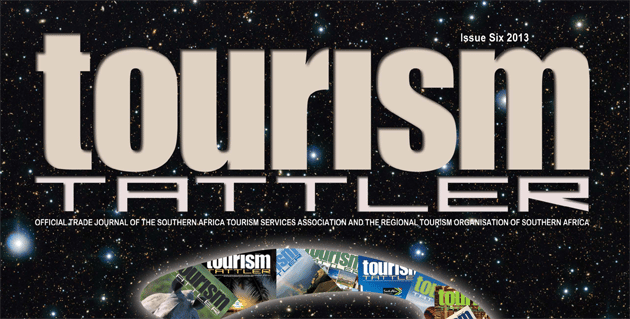 As we are going into the trade it would be to our advantage to have this book (the Tourism Tattler magazine) for future reference. Thank you. Dianne Van Greunen

OK, so now you’ve read what other Tourism Tattler readers are commenting – why not post YOUR comment or Leave a reply below!

Valentine’s Day: The Day of Love, Flowers and Diamonds